A few days ago, we were honored to participate in this year’s EANA Spring Conference which focused on ‘Fact & Fiction during War and Covid19’ and share our views on flaming issues that the news and journalistic organizations face due to information crisis.

The event was organized by the Federal News Agency (FENA) (the government-owned national news agency of the Federation of Bosnia and Herzegovina entity), from May 11th to 13th, and brought together leading news agencies from most European countries, including some of the world’s most influential media, such as France’s AFP, Germany’s DPA and the UK’s PA Media.

During the Conference, delegates of EANA had the chance to experience how:

Last but not least, we happily provided details on indicative success stories of Truly Media and TruthNest implementations, like the ones of:

See more about our participation here

Since 2018, the EU has focused on disinformation as an evolving challenge, with a high potential to negatively influence democratic processes and societal debates. In fact, all member states acknowledged disinformation’s increasingly adverse effects on society and launched a detailed action plan to fight it. Within this framework, the EU has launched a Code of Practice on Disinformation together with roadmaps for implementation from partners in the private sector.

We are more than proud to be actively engaged in this action plan, and support fact-checkers, journalists and key stakeholders of the news and media sector, to better deal with the increased volume and complexity of online disinformation

When it comes to digital fact-checking tools, Truly Media, aims to help journalists better deal with the increased volume and complexity of online disinformation, assisting them with various fact-checking and verification tasks, through:

We are very happy to announce that on June 13th and 14th the European Digital Media Observatory will hold its 2022 Annual Conference in Brussels. Reaching its second year of activities, this conference will be the opportunity to explore what the Observatory is doing and has done so far to better understand, detect, and tackle disinformation including in the context of the Covid-19 pandemic and of the current conflict in Ukraine.

On the last day of the event (June 14th), there will be a training session, during which a live demo of our verification platform will take place, focusing on real-life examples, tips, and insightful discussions on dealing with and verifying digital content. 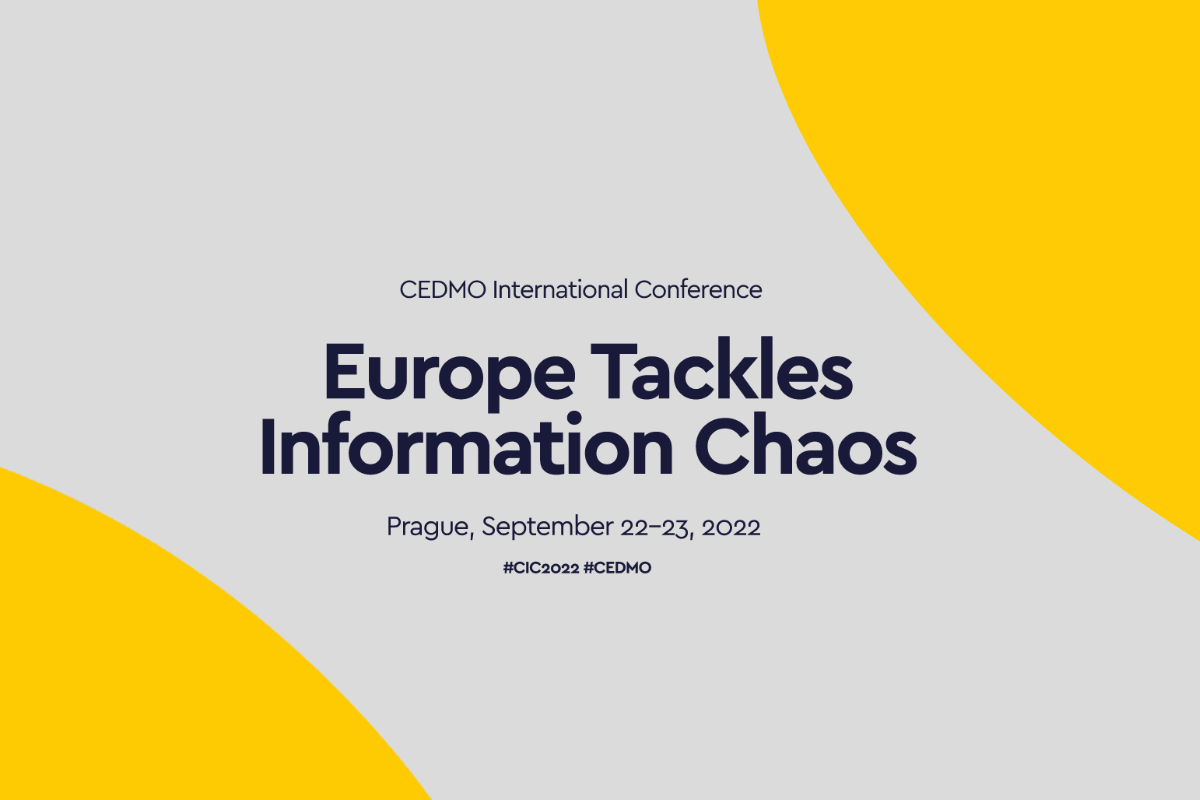 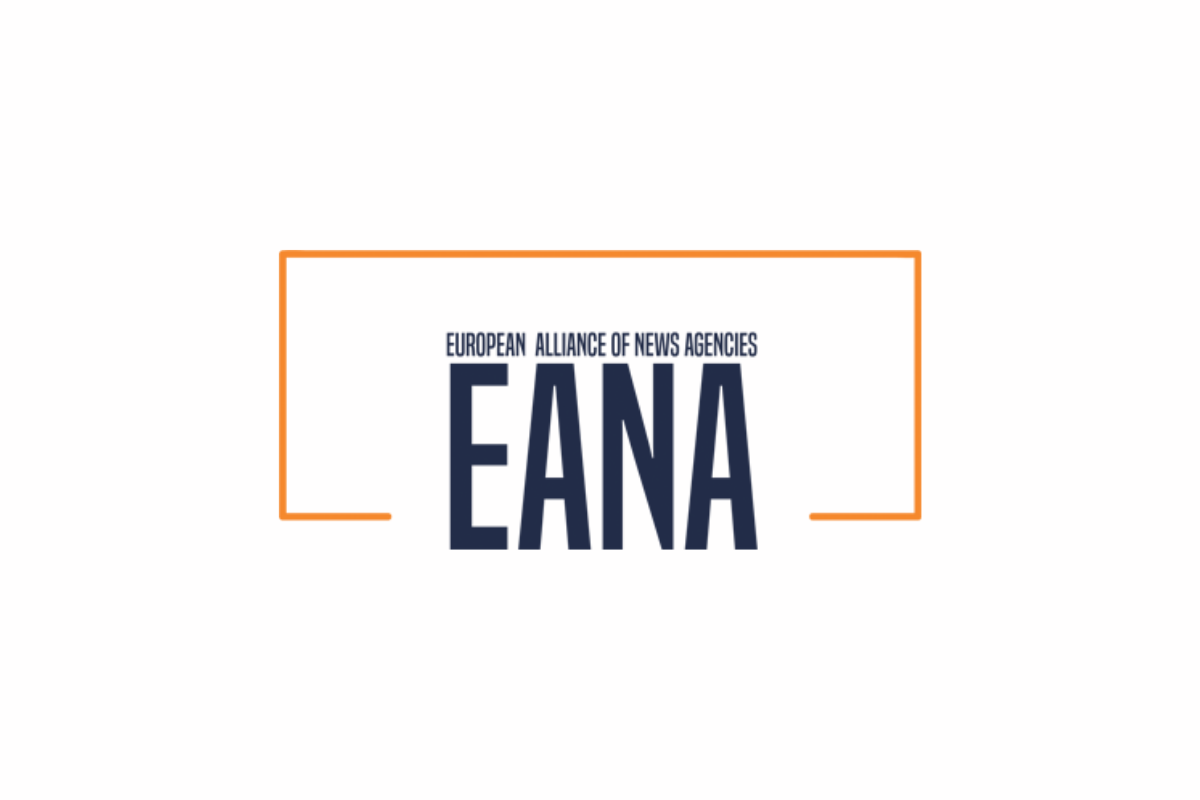 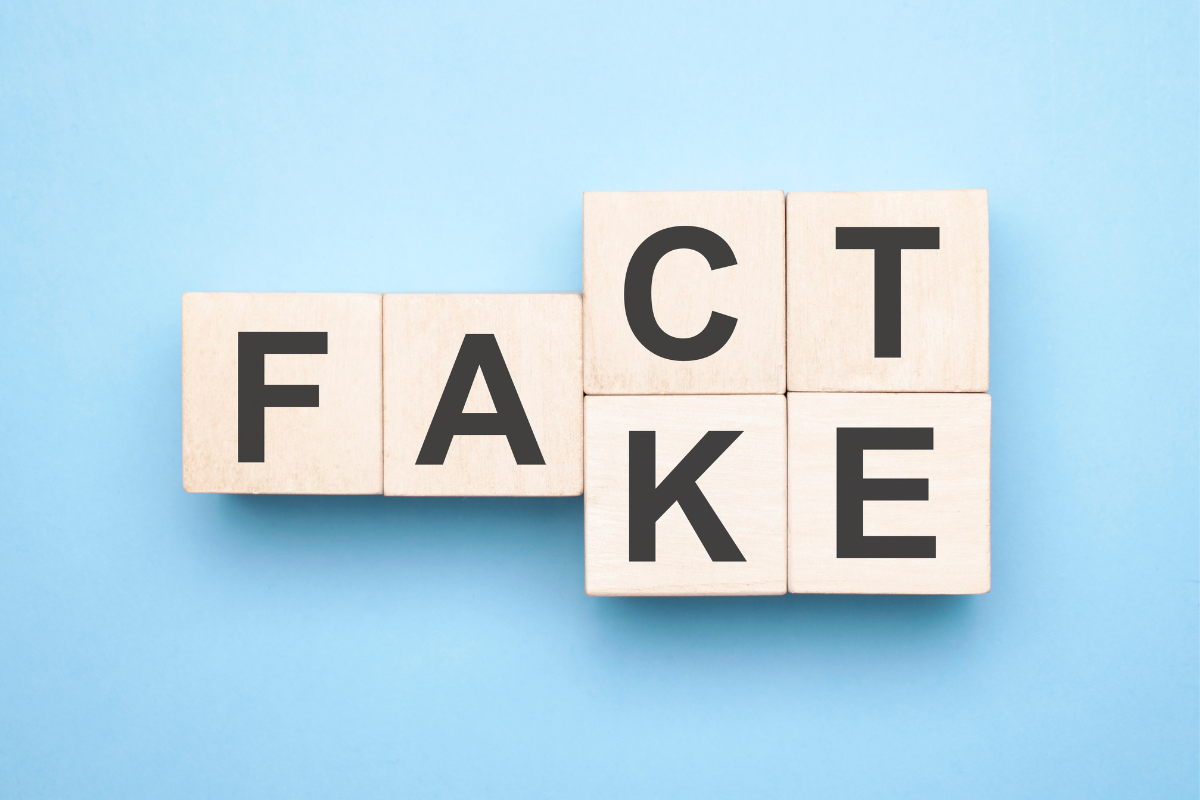